The current state of fairness research in AI 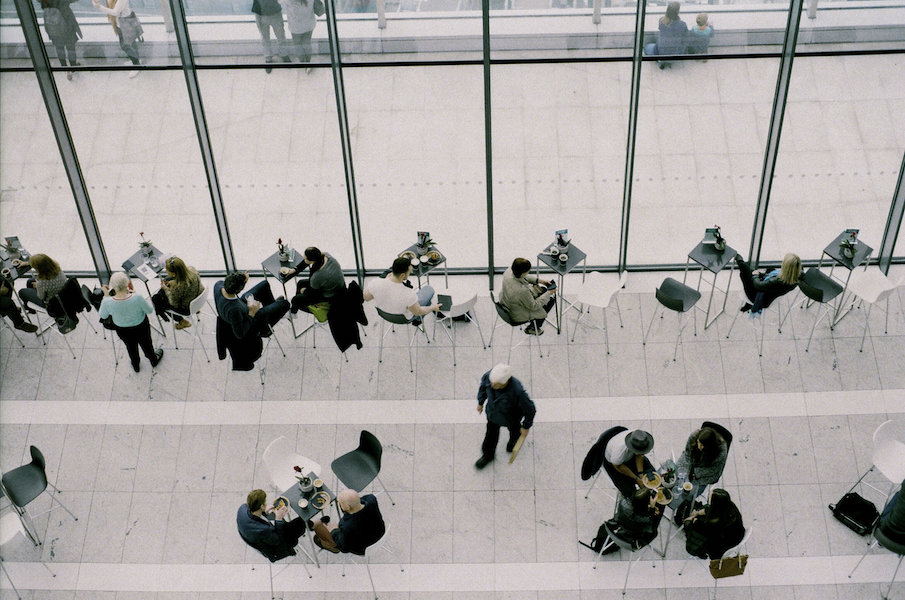 When it comes to applied AI, a number of companies are starting to make fairness a priority.

Facebook recently announced it’s been working on an internal tool called Fairness Flow, which it’s using to detect bias in its AI models and has already applied to its jobs algorithm. Microsoft created the FATE group (Fairness, Accountability, Transparency, and Ethics in AI) and has also been working on an internal tool to identify algorithmic bias.

Google has had its own fairness project PAIR (short for “People + AI Research”) operational for two years, and has released an open-source tool to help visualize statistical distributions to identify unfair treatment and an interactive article that shows different fairness approaches in loan scenarios. Even Accenture is offering a toolkit to enterprises to identify how much sensitive attributes impact model outcomes.

What all these tools have in common is that their underlying methods are generalizable. What starts with a relatively small test case will almost certainly expand across larger machine learning systems. And as machine learning itself takes up more of the engineering pipeline, fairness tools will also inevitably become scaled up. Customers may soon take it for granted that there is some kind of fairness check in most of the products they use.

Meanwhile, on the academic research front, fairness is turned into an optimization problem: the task is to transform a data set, so it does the best job achieving the outcomes you want while minimizing the influence of socially sensitive attributes. Different researchers use different approaches.

One approach builds on a technique called a variational autoencoder. Autoencoders seem strange: they’re machine learning models whose task is to make a good copy of some input data! The reason this is useful is that we sometimes want to alter our data set while still keeping the most relevant information. Often this is because systems perform faster with lower dimensional inputs. When solving for fairness, it’s because we want to create a copy of a data set that contains much of the valuable details of the original data set but with a reduced influence of the sensitive information. Variational, here, refers to a simplifying technique: sometimes approximations of statistical distributions make the math easier to compute on. We tried out fair autoencoders in this blog post, and are excited to bake them into our platform!

Another approach uses adversarial networks, which, as the name suggests, entails more aggressive tactics. Rather than just trying to remove sensitive information from a copy, an adversarial network sets up a zero-sum game between two competing networks: a predictor and an adversary. The predictor outputs a representation from which the adversary attempts to determine the relevant sensitive attribute. Only one of them can win, and if you’re hoping for a fair outcome, it better be the predictor: a loss for the adversary means the predictor has managed to minimize the role that the sensitive attribute plays in its predictions. A number of recent papers have explored adversarial approaches to ensuring unbiased algorithms, though they tend to be difficult to use in production contexts. Like the autoencoder approach, the benefit of using an adversarial network to train a classifier is that it can be optimized for fair outcomes rather than simply accuracy. But this is the trade-off of unbiasing algorithms: the goal shifts from accuracy to equity, something our machine learning advisor Rich Zemel has discussed in depth.

What This Means for You

As fairness starts to become best practice, what counts as a good model may shift from being an accurate one to a fair one. And this should be good for business: unbiased algorithms build trust and may even help organizations identify underserved markets. But accountability doesn’t stop with fairness or privacy. What if someone contests the decision your algorithm has made and wants an explanation? GDPR gives them a right to have some recourse. 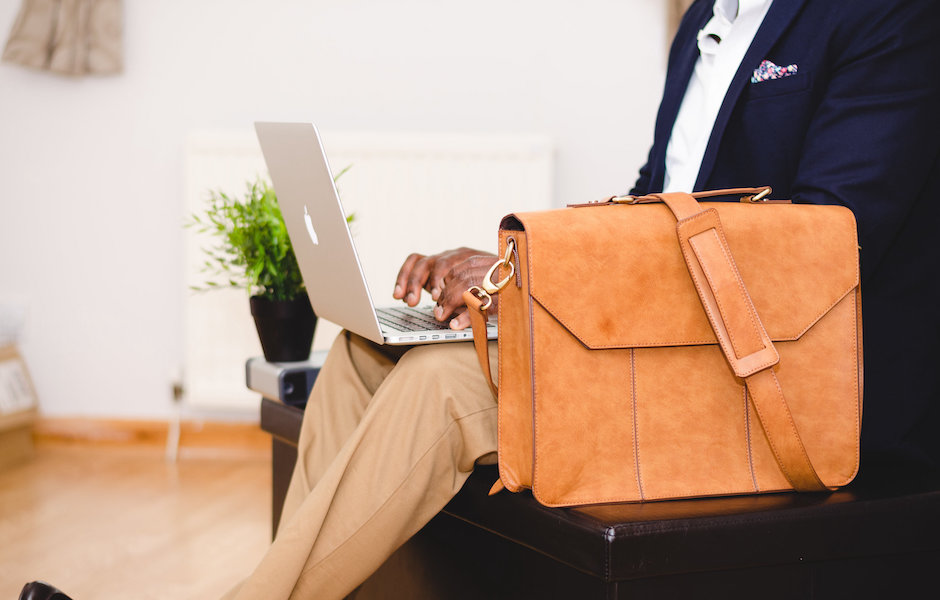 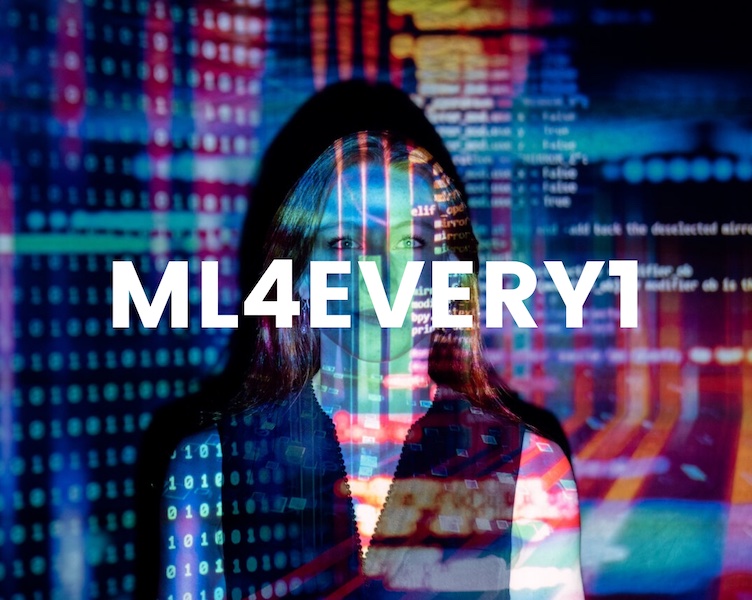